OSCE/ODIHR Report, the Scanner that Separates Propaganda State from the Rule of Law
By Ilir Meta - President of the Republic
Albanian Daily News 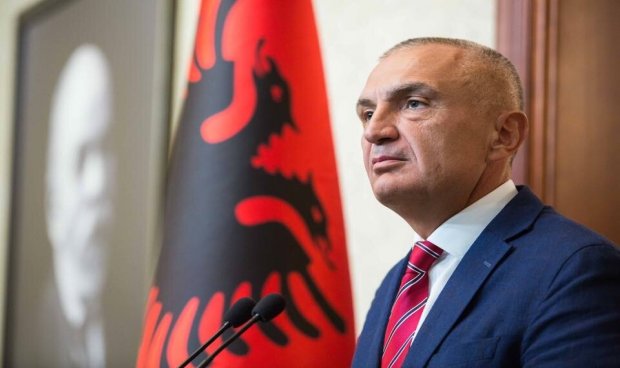