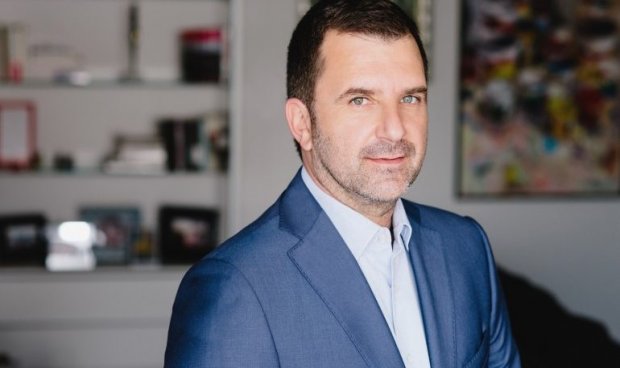 After the appointment of Arta Marku as the provisional chief prosecutor (who is staying in office for two years now), today, Edi Rama's Renaissance has committed the second major act of the destruction of the Justice Reform, the illegal election of the members of the Constitutional Court.

Following what has long been described as a conflict of procedure between the Albanian Parliament and the presidency, behind the scenes there is in fact a clear game of political balances. The parliamentary majority sought to bring its two names out of the list drawn up by the Justice Appointments Council, which operates under the significant influence of a leader like Ardian Dvorani and the provisional chief prosecutor Marku.

Despite the pirouettes in the JAC, where one of the candidates (already declared a winner by the assembly) did not meet the requirements for a first instance judge, a list was nevertheless composed. But there on the list was also "an enemy of the party", lawyer Marsida Xhaferllari.

It was about her name that the battle took place.

This lady, who is apparently a partner and living together with the former MP Enkeled Alibeaj, who worked as chief inspector of the High Council of Justice under the presidency of Nishani and Meta, met all the criteria to be treated as unwanted. Not only Dvorani and Marku reduced her score as much as they could, not only did the vetting investigated her for two years and ultimately did not take a decision on it, but it went further, ruining the entire architecture of the procedure for selecting a constitutional judge, just to secure the names they needed for the Renaissance.

As is easily understood by the positions held by the Socialists in the Assembly, this institutional coup was organized only to exclude Meta from the hypothetical possibility of Xhaferrllari being elected.

In this procedure that Lapsi.al has elaborately explained in the script below, first of all we have a violation of the constitution. Because its Article 179 (2) clearly stipulates that the election of members must take place in the proper order to maintain the principle of equilibrium of powers.

Under this fixed obligatory order, neither Ilir Meta could elect two candidates at the same time, nor parliament two others as it did today.

The Renaissance organization chose to do just that, so as to deprive the head of state of the right to decree a new member and to give itself a power that does not belong to it.

But to get here the scheme of manipulation was even longer. It was fully coordinated with the "independent" chairman of the JAC, Ardian Dvorani, who kept the lists drawn up by his institution hidden in the drawer, precisely to create this anomaly that denied the president the right to choose freely.

From all of this banal state capture history, there are some simple conclusions.

In fact the least of all evil is the placement of the Edi Rama's Renaissance people to the highest levels of justice.

The long-term consequences are far worse.

They are concerned with the selective desecration of the Constitution or procedures depending on particular names.

They are about turning into a ridicule of such an important process, which degrades into a ubiquitous game of hiding mail.

They prove a cynical disregard for international pressure to quickly create the constitution because they are holding it hostage through artificial hassles with Meta.

They show that Renaissance people not only do not trust the process they voted for, but they cannot succeed without manipulating it.

Of course, in order to ensure impunity for the macabre crimes they have committed, they have no other choice but to capture justice completely.

And here they are committing the greatest crime.

Not because they are trying to save themselves, but because with the people they are naming and the procedures they are kicking, they are re-establishing the sample of the political justice. A trick that, while applauding as an American reform, will be used tomorrow also by those who come after them in power.