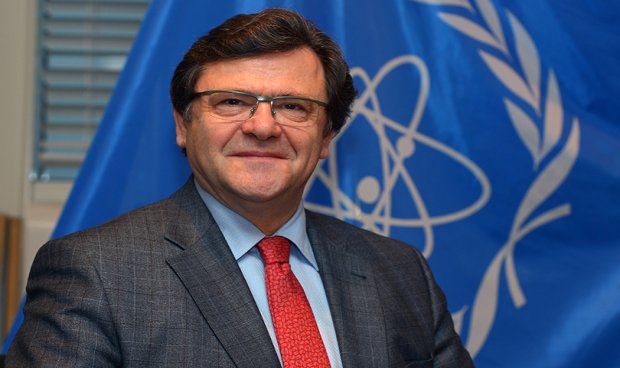 No normal state would endure this!