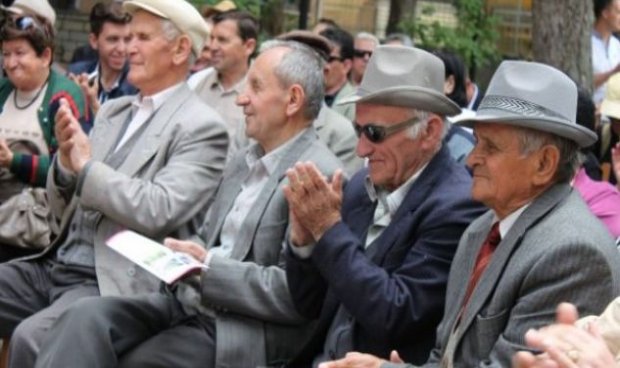 According to a normal scenario, without increasing immigration and falling of birth rates, the average age of the population of Albania according to UN projections will increase to 50.1 years in 2050 and it will reach 61 years old in 2100.
In the pessimistic scenario with continued immigration and declining fertility, the average age of the population reaches 79.1 in 2100 and the total resident population within Albania reaches 512,000.
In 2020 the average age of the Albanian population will be 36.4 years, while national data reported that in 2018 the average age was 35.4 years.
The median age of Albania's population will increase at a faster rate than other countries of the Southern European group by two or three times.
For Albanians the average age will increase by 25 years during the period, for Italians only 6 years, for Bosnian 9.8 years, for Greeks 7 years, for Croatians 8 years, for Serbs 10.5 years and for Macedonians 11.1 years.
The average age of Albanians during this century will increase almost twice that of the regional population and three times that of Southern European countries.
The UN pessimistic scenario predicts that by the year 2100, there will be around 512,000 inhabitants in Albania, with% of them to be in their 70s.
In projections released in 2018, according to the high fertility rate, the country's population in 2100 was expected to remain at about 2.8 million, a slight decline from the current 2.87 million. But just one year later, in 2019, expectations have dropped sharply for the optimistic variant. In all cases, even in the optimistic variant - that is, if a zero emigration level and normal fertility rates are achieved in 2100, Albania is not expected to have more than 1.9 million inhabitants at best and 512,000 at worst.

Tirana Court has decided this Friday to mitigate security measure for persons... January 17, 2020