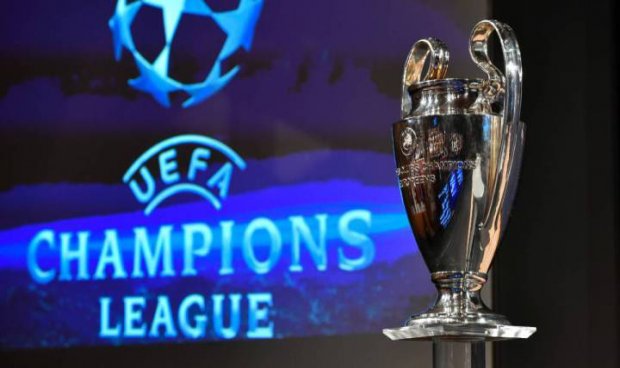 All Champions League and Europa League games were postponed by UEFA on Friday because of the coronavirus outbreak.
Two Champions League games -- Barcelona vs. Napoli, and Bayern Munich vs. Chelsea -- had been planned for Wednesday. But there are travel restrictions between Spain and Italy, and Chelsea winger Callum Hudson-Odoi has tested positive for the virus.
Eight Europa League games were scheduled for next Thursday, although only six first-leg games were played this week. Two games between Italian and Spanish teams were postponed because of travel restrictions.
The quarterfinal draws in both competitions, scheduled for next Friday, have also been postponed.
The decision to postpone came four days ahead of a UEFA conference call to decide the European soccer calendar. A one-year postponement of the 2020 European Championship is a possibility.

President Ilir Meta extended his condolences for the death of the renowned... June 7, 2020