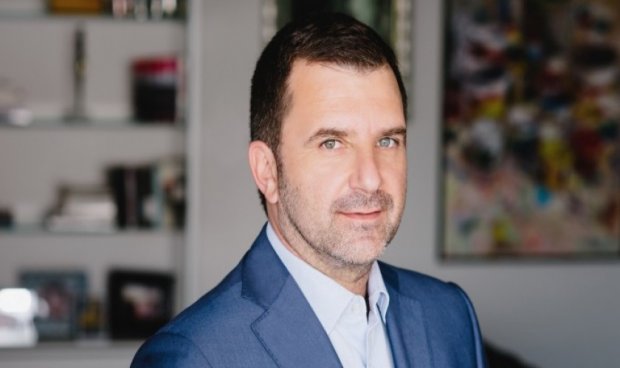 Coincidences aren't always innocent. On the same day that senior US diplomats praised the overthrow of a government that had gotten out of election, US Ambassador Yuri Kim praised the Tirana regime and left the ball in the half of the opposition.
Yesterday's coincidence is just the epilogue of a radical change in American behavior. For months in Kosovo, they have been blackmailing the PM into removing taxes, threatening to remove troops from the Bondsteel base or to cut off economic aid.
This policy is so far away the image of the country that two decades ago engaged its army for a humanitarian cause, for the independence of Kosovo and for a democratic society, where the former criminalized commanders and politicians don't serve as symbols of the future.
Grenell's arrogant diplomacy relied precisely on this part of society to achieve his rapid goal, and now the results of this catastrophe lay before our eyes.
This is also how the American diplomacy is acting in Tirana. The association with the monist system of Edi Rama is stronger than ever. It doesn't matter if the one playing the violin is Kim or Palmer, the result is the same.
The diplomats never said anything on the narcotics, although in the published documents of the American administration we were labeled as the main country for the cultivation of cannabis. Nevertheless, ambassador Lu would call the war of Saimir Tahiri a history of success.
They never said anything about the BILD vote theft files, they even supported militants like Arta Marku and Donika Prela, who were instructed to bury them.
Although the Council of Europe boycotted them and then the ODIHR report completely tarnished them, they backed the June 30 monist election.
Although most of her Western counterparts condemned the barbaric crime of the demolition of the National Theater, the head of the embassy on "Rruga e Elbasanit" didn't say a word.
One thing is clear: unlike the country's image of freedom and democratic ideal, its representatives are behaving as allies of Edi Rama and Hashim Thaci. It's futile to assume that this is done in the name of pragmatic connection with the strongest, if behind this is the evil interest of breaking the borders of Kosovo, but one thing seems clear, it doesn't match at all with the idyll of the American "soft power" in our heads.
This concept of soft power has to do with the attractiveness of the US and its power to persuade others through example and not through violent methods. This was probably the reason why a people, fresh out of dictatorship, agreed to be cynically labeled as the most pro-American country of the continent.
But recently, the magic of soft power is being replaced with its opposite. The power to persuade is being replaced by blackmail (as it was done against Albin Kurti). Posters with the values of freedom are being replaced with threats (as in the case of Yuri Kim's controversy with anti-government protesters waving the American flag).
And all of this is contributing to the crack of the American idyll in Albanian heads. So today the question that needs to be asked is: Are these transitional figures like Rama and Thaçi worth as much as the idea for an entire nation? This is what there should be a reflection on. And the result may even not be negative. Because at its worst, it may serve us to liberate ourselves from a myth doesn't exist anymore.